So I should start this review by saying that I have been to Niagara Falls 3 times prior to this visit. I have already reviewed the Niagara Falls area before and you can read it here. However I have only been by my self and never taken family with me. So for this trip my […] 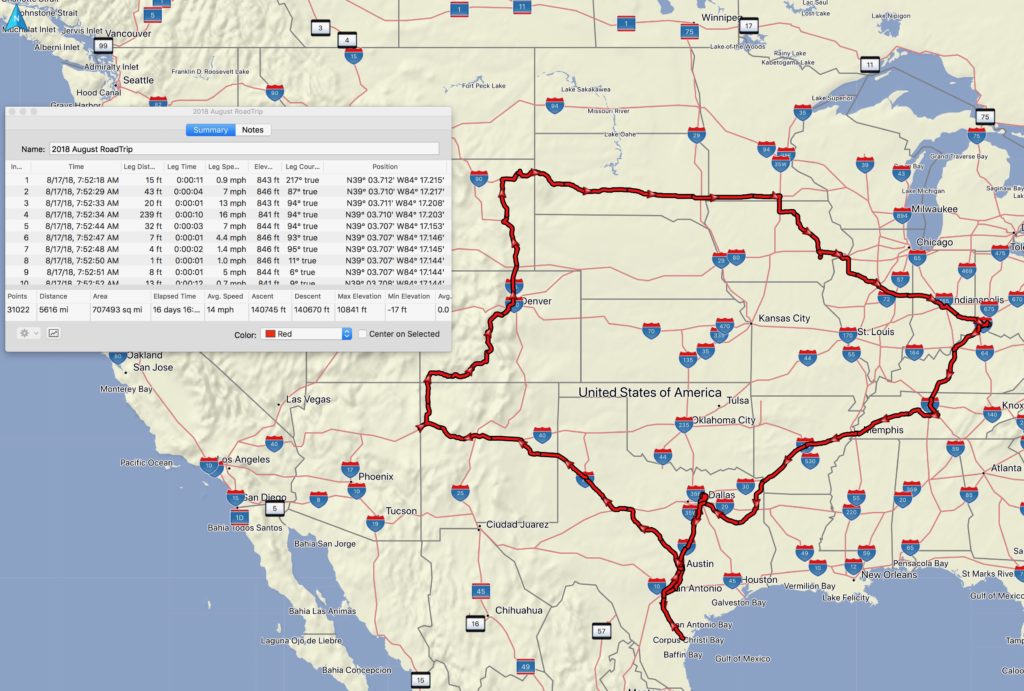 14 states, 5,616 Miles, 16 days. Without a doubt the longest continuous road trip of my life. And I want more! This highlights were San Juan in Colorado and the Black Hills in South Dakota! Both are the highest rated areas to ride a motorcycle in their respective states. I will be writing up reviews […] 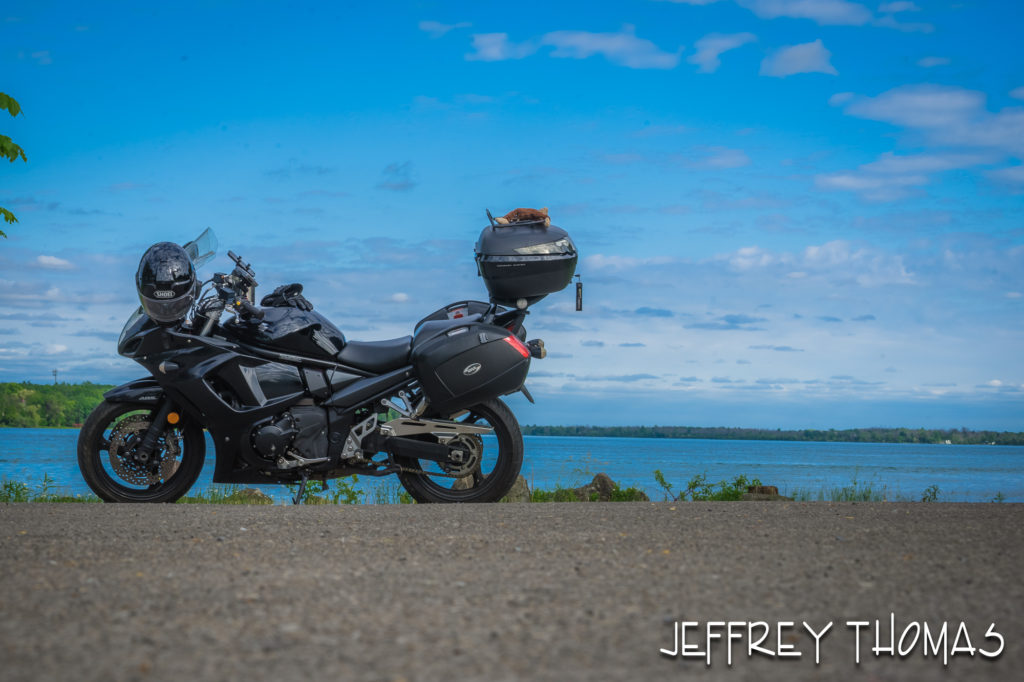 I decided to go to Canada to ride around.  No destination… just go!  On the way I found an article talking about how Sir Winston Churchill called Niagara Blvd “the prettiest Sunday afternoon drive in the world”.  I HAD to ride that road!  I towed the bike up to Niagara Falls and crossed into Canada on […] 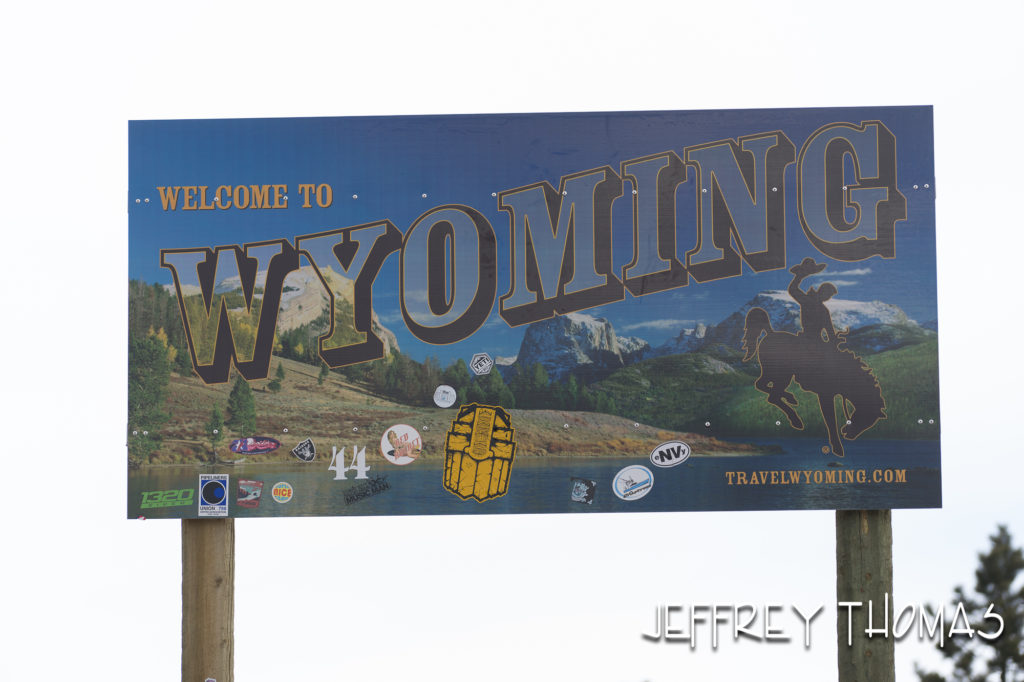 Nick Bakay invited me to his show in Galveston, Tx.  So we were at the bar talking and relaxing during a break.  He told me that the rest of his week was free.  I said, then we should be driving somewhere!  He got excited… so I said, L.A., Miami, or Wyoming.  He thought for 3 […] 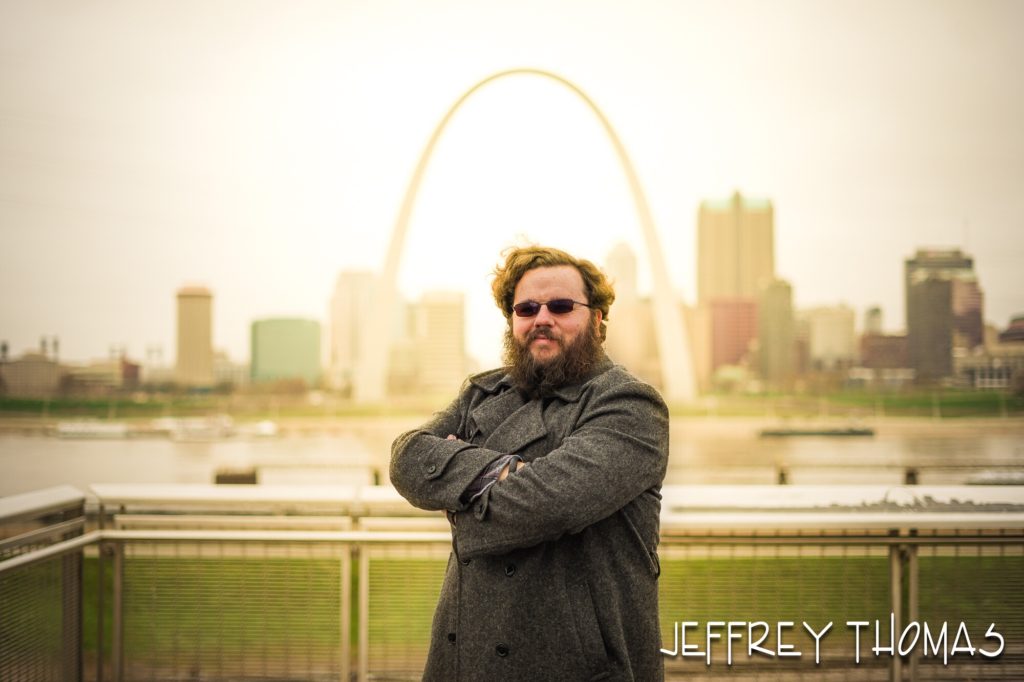 So about 3 months ago, Colt told me about the HUGE photo conference called ShutterFest.  After doing some research I bought a ticket!  I just got back from the show and was VERY impressed, tired, excited, sore, and optimistic!  There were some amazing speakers, models and vendors there!  I took only marketing and business classes […] 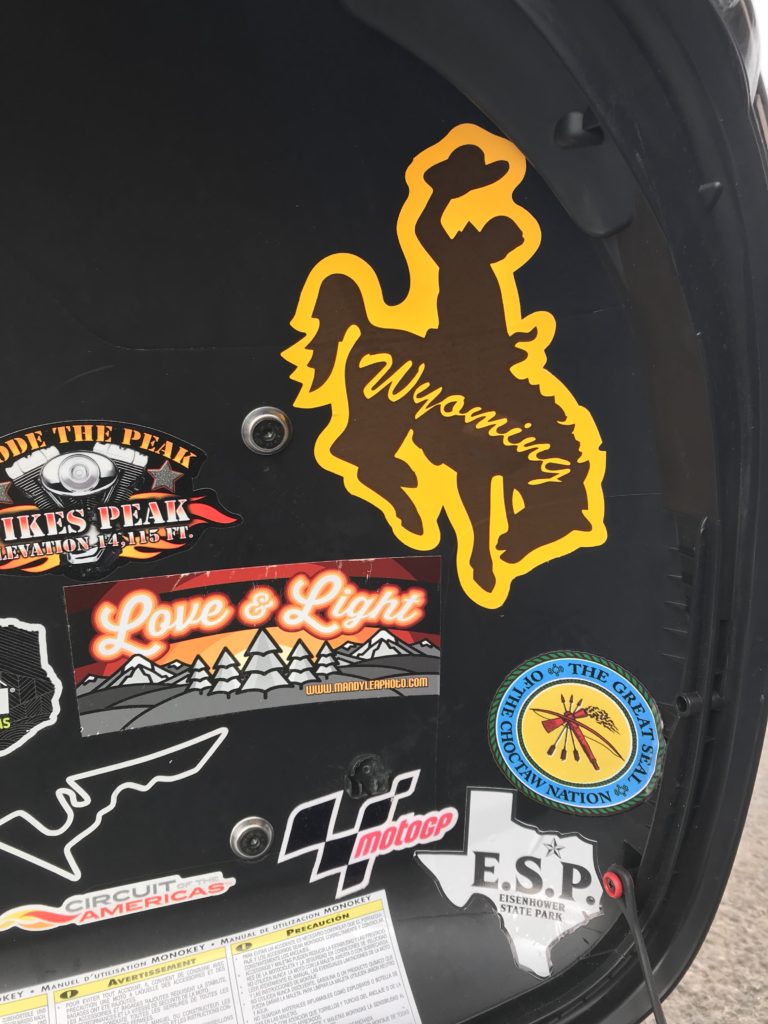 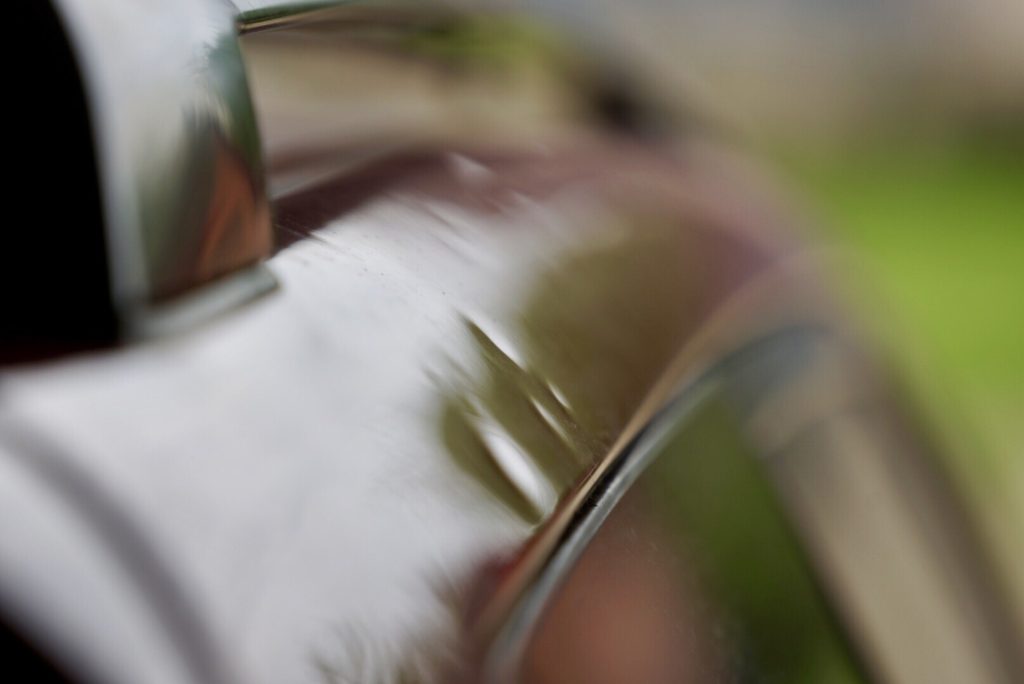 So…. I was driving on a last minute gig to Austin. On the way, I traffic slowed down and hail started. Then it got heavier…. then the wend picked up. And it did not die down…. just got stronger and the hail was stronger. It was so loud in my Toyota that I could not […] 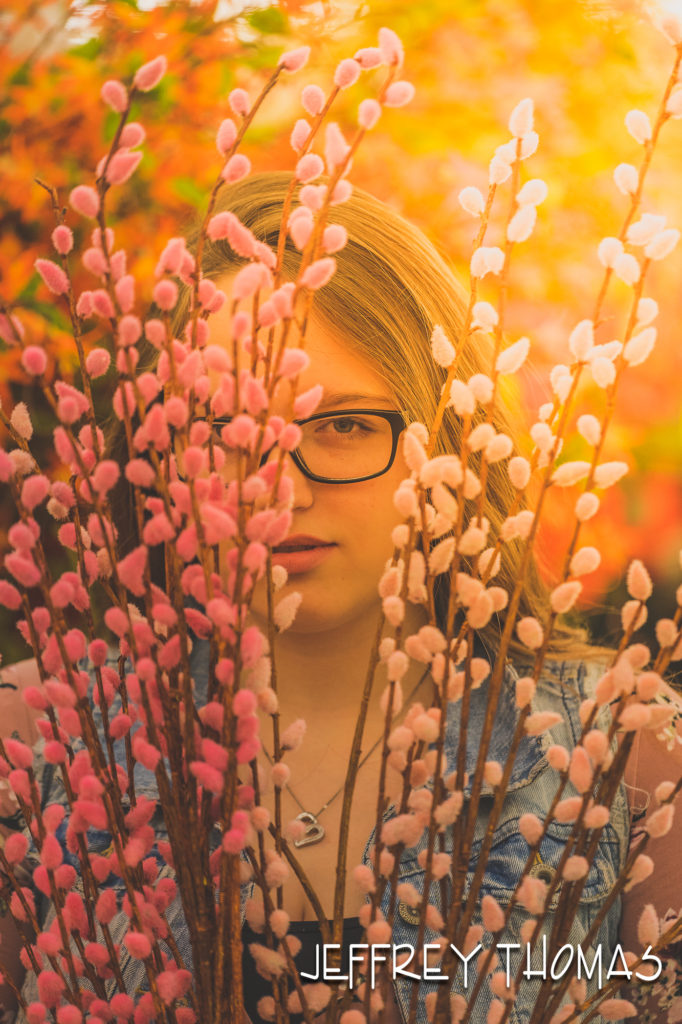 We have all seen the FaceBook posts as of late!  The Hobby Lobby Shoot Challenge.  I like a Challenge! So I put out my own post asking for volunteer models. I got a few, but one singled her self out and really acted like she wanted to try it!  Samantha Cowan.  She was REALLY excited […] 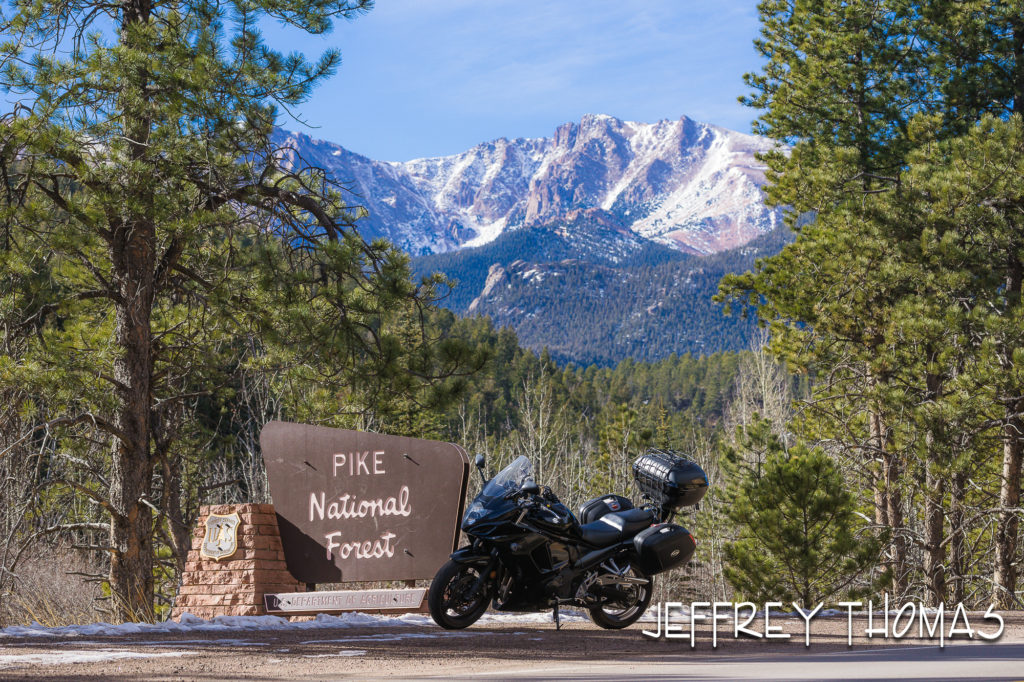 Pikes Peak was AMAZING!  YOU NEED TO GO THERE! I stayed in Manitou Springs, Colorado in an historic hotel called Cliff House.  VERY BEAUTIFUL.  I felt like a turn in a hotel made of roses…. The Climb! Because I did visit here at the end of January, the entire road to the peak (14,115 ft) […] 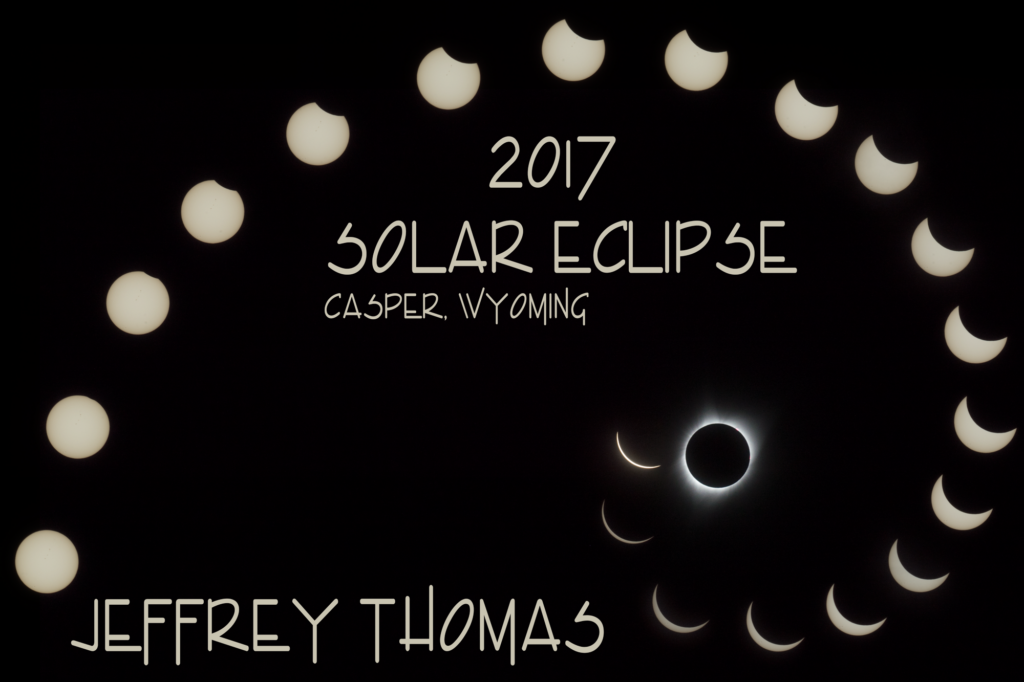 I will start with the most important line from the entire article! If you have never been to Wyoming, no words can describe how beautiful, breathtaking, dangerous, wonderful, and mesmerizing Wyoming is! Just go there! Ok. Now that’s out of the way. Let me elaborate of how my coverage of the 2017 Solar Eclipse from […]